The “Everything Collapse” Continues: One-Third Of All Freshwater Fish Are Facing Extinction

Global economies aren’t the only thing collapsing right now. The whole planet and all of the systems it supports are reaching a saturation point and starting to irreversibly collapse. The disasters we have been recently witnessing are a clear demonstration that our nature is tremendously overwhelmed by our self-destructive behaviors.
But what many of us aren’t realizing is that, at this point, climate change won’t be reversed only by reducing global temperatures since entire ecosystems have already been compromised, and even though we aren’t seeing the direct impacts of such disruptions in our lives right now, it won’t take long until we do, because the clock is ticking, and as opposed to economies that can be reshaped and restructured, it will be much more difficult to repair the damages caused to our planet.
That’s why in this video, we decided to bring to light some very concerning reports exposing the catastrophic effects of the extinction of several species of freshwater fish and insects and why this could result in the aggravation of health crises and global famines while putting the survival of mankind in jeopardy.
This week, a very alarming report released by revealed that almost one-third of all freshwater fish species are on the brink of extinction. “The World’s Forgotten Fishes” exposed that 80 freshwater species – which account for over half of all the world’s species – have already been declared extinct, with 16 of them disappearing in 2020 alone. And several migratory populations are suffering catastrophic declines as well, with over three-quarters having disappeared since the 1970s, while populations of larger species, weighing over 60 pounds, have dropped even more acutely, by roughly 94 percent.
Freshwater fish are essential to the healthy functioning and maintenance of our planet’s rivers, lakes, and wetlands, and hundreds of millions of people around the globe rely on them to ensure food security, being the main source of protein of numerous communities. It is also crucial to the livelihoods of many groups, especially vulnerable and indigenous communities. As this decline is worsening with each passing year, it could put societies and economies across the globe in peril, the report said.
Therefore, the significant reduction of such populations can lead to the intensification of hunger crises across the world. Conservation groups behind the report, including World Wide Fund for Nature and Global Wildlife Conservation, are indicating that a combination of factors, including habitat degradation, damming and draining of rivers and wetlands, pollution, introduction of invasive species, and wildlife crime, are not only adding extra pressures on global freshwater fish populations, but also increasing the threat of climate change.
At the same time, we are also witnessing the disappearance of multiple insect species. In fact, earlier this month, a synthesis of 73 studies on entomological fauna disclosed that insects, which constitute two-thirds of all terrestrial species, have been dying off at staggering rates, and causing devastating impacts on food chains and habitats just as well.
An environmental biologist pointed out that “if insect species losses cannot be halted, this will have catastrophic consequences for both the planet’s ecosystems and for the survival of mankind.” Both on land and under the sea, numerous vertebrate species are endangered at a global scale as a result of human activities.
But what’s completely terrifying is that even the human race itself is in decline, and the effects of it are already noticeable. All around the world, fertility has plummeted by 50 percent between 1960 and 2015. In America, the total birth rate is 16 percent below what it needs to replace itself.
And that’s not all of it: Cambridge University scientists uncovered that mankind is significantly shrinking in size. The researchers say humans are way past their peak and that modern-day people are 10 percent smaller and shorter than our hunter-gatherer ancestors.
If that’s not upsetting enough, our brains are also remarkably smaller. For the longest time, humans believed in the idea that the emergence of civilization was the prime of mankind but, in fact, as we became sedentary, we lost resistance, strength, immunity, and several other features that assisted us to better adapt to life on Earth.
Our food is filled with hormones and pesticides, our water has traces of toxic waste, and our atmosphere is getting increasingly more polluted with each passing day. Our fragilized bodies are producing harmful genetic mutations and passing them on to the next generations, which will then produce another range of mutations and continue to pass them on and on. This means, that the clock isn’t only ticking for our planet, but it is also ticking for humanity itself. 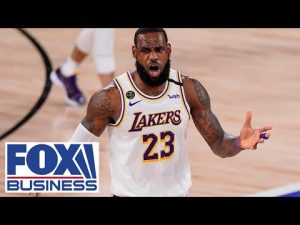 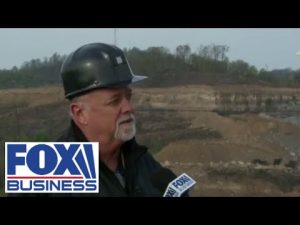 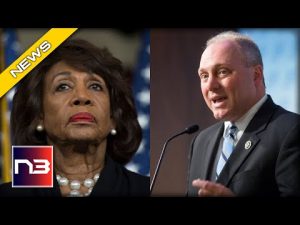