The United States is facing a series of social problems that are commonly seen in developing countries. Shortages of food, empty shelves in grocery stores, and painful inflation are some of these issues. Over the past months, consumers have started to document through photos and videos the shortages they’ve been witnessing. On social media, it’s possible to find hundreds of clips showing empty shelves all across the nation, as shortages of food and daily necessities, such as toilet papers, intensify. On Twitter, one shopper revealed: “I’ve never seen empty shelves like this in my lifetime,” he posted with a picture of rows of cleared-out shelves.
Recently, the hashtag #EmptyShelvesJoe shot to the top of the trending topics on Twitter as consumers complained about the President’s inability to tackle the supply chain crisis and meteoric price hikes. The media has been shifting the blame to a myriad of disruptions related to the health crisis. And although supply chain bottlenecks can be partially attributed to those disruptions, there is rarely any mention that behind this devastating crisis is the inability of the US to deal with it. Actually, it is the very inability to solve these snags that makes America look like a developing country.
The situation is getting so much attention lately that many people from all over the world are wondering why the world’s sole superpower can’t even keep its stores stocked. And shoppers are afraid that conditions may worsen in the coming weeks, that’s why millions of them have started panic-buying again. Worried Americans are now emptying supermarket shelves at record speed as the supply chain crisis threatens to ruin the all-important holiday shopping season. People have been hoarding everything you can imagine, from canned goods to boxed items, fresh produce, and even making a run on milk when it’s available in grocery stores, according to Bloomberg.
However, this fast surge in demand fueled by fear is occurring amid the worst moment of the California port crisis, and it’s only aggravating the problem. Two of the biggest container ports in the country are facing a gigantic cargo backlog. Right now, the logjam in the ports of Los Angeles and Long Beach is leading ships to wait as long as 17 days – a new scary record as we move closer to Black Friday. The almost 17-day wait is double the wait time from just two months ago. In fact, since the new administration vowed to fix the problem, the supply chain crisis has only gotten worse, according to experts from the industry. And consumers are realizing the same, that’s precisely the reason why they’ve started to hoard supplies one more time, the experts say.
One of them, who preferred to remain in anonymity, has said that in his store, he is seeing people ‘massively hoarding’ over the past few weeks, consumers are particularly going for frozen food and other shelf-stable items. He also exposed that because the panic buying has been depleting his store’s inventory, he’s been forced to push prices up. The store owner added that he’s also panic buying and hoarding supplies whenever he can. His goal is to keep about four to six months of inventory on hand to fight higher prices and meet the growing demand.
According to Dill Pickle Food general manager I’Talia McCarthy, “panic buying is the cause of many of the out-of-stock situations that grocers are experiencing,” she wrote in an email to store owners earlier this month. Other industry challenges include a persistent poultry shortage that’s hitting both supermarkets and fast-food chains. That shortage has been exacerbated by labor shortages at processing plants and a recent crop of underperforming roosters. Just this month, prices at the grocery went up by 4.5 percent compared to the same period a year ago, according to the most recent Consumer Price Index, released last week, and there’s no sign of slowing for this upward trend.
The relentless rise in food prices is already impacting millions of families across the country. Grocery bills have been rising much faster than people’s wages, and millions of families are experiencing severe food insecurity. It seems that this is going to be an exceedingly painful Christmas for millions upon millions of US families. Even though our nation is abundant in wealth and resources, those in positions of power don’t seem to know what they’re doing. And we’re the ones paying the price for the mess they’ve caused. Unfortunately, things aren’t going to get any easier in the months ahead. That’s why we always stress that you should get ready while you can. The truth is that this is just the beginning of a much deeper crisis that will persist for decades. 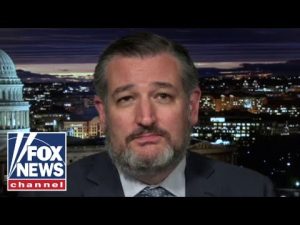 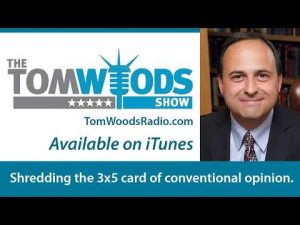 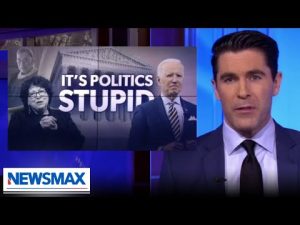