Freight rates have quadrupled since lockdowns started to be implemented all over the world at the beginning of the health crisis in March 2020. That has pushed retail prices to unprecedented levels, affecting businesses that were facing mass shutdowns and store closures, and consumers who were struggling with income losses and higher prices. A series of determinants, such as an extraordinary rise in consumer demand, a historic shortage of containers, port congestion, and a decreased number of ships and dock workers, have all contributed to the worsening of the shipping crisis on almost all trade routes. Now, a new virus outbreak in Asian countries – particularly in India and China – is also compounding concerns on global trade. Given that over 85 percent of the goods trade is transported by sea, soaring freight rates are sending the price of everything to sky-highs, from toys to building materials to furniture to auto parts and components of all types of goods, and even food, including tea and coffee, adding even more pressure on rising inflation.
Port congestion is one of the main issues disrupting supply chains right now. It has been limiting the number of containers each port can efficiently accommodate. At the same time, demand for shipping is largely outpacing the available space in each container. That imbalance pushes prices so high that many companies lose out because they just can’t afford to pay them. In some ports, congestion is so severe when new ships arrive, they’re unable to dock. That is what is currently happening at Washington State ports in Tacoma and Seattle. At this moment, about 350 containerships that are carrying almost 2.4 million 20ft boxes are waiting off ports around the world, according to VesselsValue. And recent data released by Clarksons Platou Securities shows that congestion is getting worse, hitting 4.6 percent of the global fleet, up from 3.5 percent last month.
The congestion is stretching all across the Pacific Ocean to Long Beach port in Los Angeles, where at least 30 ships are still waiting to get into port to offload, Bloomberg’s data shows. “The container backlog is adding weeks of delay for major export trades from Asia. The situation has become so extreme that one carrier company exposed that it is now costing $32,000 to ship a group of standard containers from Shanghai to Los Angeles, Craig Grossgart, senior vice president at SEKO Logistics, said during a recent briefing. Updated data shows that the median Asia-U.S. West Coast rates are at $19,620, six times higher than a year ago, and the median price for shipping to the U.S. East Coast quadrupled to $22,345 per forty-foot equivalent unit.
The latest data from Sea-Intelligence indicates that the median time it takes for a container to get from a vessel onto a train at the docks is 18 days in Seattle, two weeks in Oakland, and more than a week at the Port of Savannah. At this point, the ocean delays have absorbed about 25% of all trans-Pacific capacity, while demand has jumped by a staggering 25%. Transit times, however, rose to the highest levels on record. From Shanghai to Chicago, transit times via the port of Los Angeles/Long Beach have more than doubled to 73 days from 35 days. In essence, this means that it is now taking 146 days for a container to return to its point of origin, which has been effectively reducing container capacity by 50 percent.
On one hand, shippers of high-value goods whose value is time-sensitive, such as electronics and fashion, are willing and able to pay premium prices to send inventory overseas, while on the other hand, several companies had to pull back their orders because of the soaring freight rates are erasing their profit margins. According to Xenata CEO and co-founder Peter Berglund, customers are now paying $300 million a year just for freight transportation. If big businesses are facing massive losses provoked by shortages, for smaller companies the situation puts them at risk of bankruptcy. “This is the single biggest threat the economy faces at the moment. And it is only just starting to bite,” noted Philip Edge, the chief executive of Edge Worldwide Logistics. “Imagine if oil went up from $20 per barrel to $200 per barrel, then that would be tantamount to what’s happening now,” he added. There are certainly not any quick fixes to the problem. As things go bad to worse in global supply chains and more turbulence is emerging all around the globe, consumers must start making some difficult choices too: either they prepare in advance for the chaos that is approaching or they will have to face astronomical price increases in the coming months.” 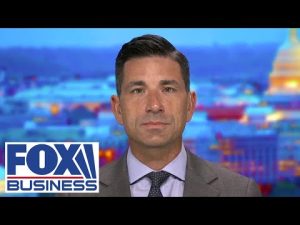 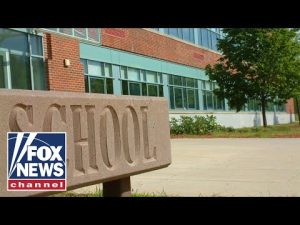 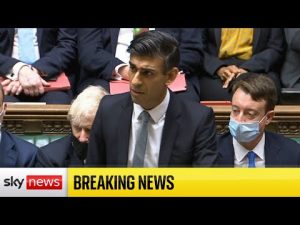