The ANOM app, created by the FBI and disseminated throughout the criminal underworld in 90 countries in “Operation Trojan Shield” has led to the arrest of 800 people so far in what is being praised as a significant blow to organized crime worldwide. The arrests came as a shock to the criminals, some of whom abandoned the use of coded language, speaking openly on the app about their criminal schemes. Should ordinary citizens be concerned about the power of surveillance, which could be used against perfectly law-abiding people? Rick Sanchez takes a look. (00:15)

Then RT America’s John Huddy reports the details of ANOM and the extent of its success. Then civil liberties attorney John Whitehead and “Boom Bust” co-host and investigative journalist Ben Swann join Rick Sanchez to share their insights. (05:33)

Researchers studied nearly 500,000 middle-age adults in the UK and found that people with both diabetes and trouble sleeping were significantly more likely to die within the next nine years than people without these conditions and even people with diabetes alone. RT America’s Trinity Chavez reports. (14:40)

Plus, even though the US spends 40 percent of the combined military budgets of the world, more than the next seven biggest spenders combined, Pentagon officials are indicating to Congress that they need to increase the US military budget by $7 billion and send US troops to the Pacific to be in “close quarters” with China. China replied by decrying Washington’s “Cold War and zero-sum mentality” that leads to obsessive military superiority. RT America’s Alex Mihalovich has the details. Then former UK MP George Galloway weighs in. (17:01) 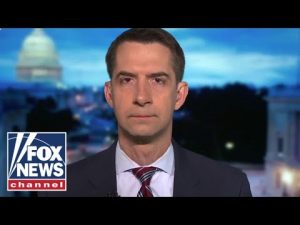 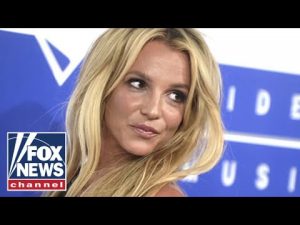